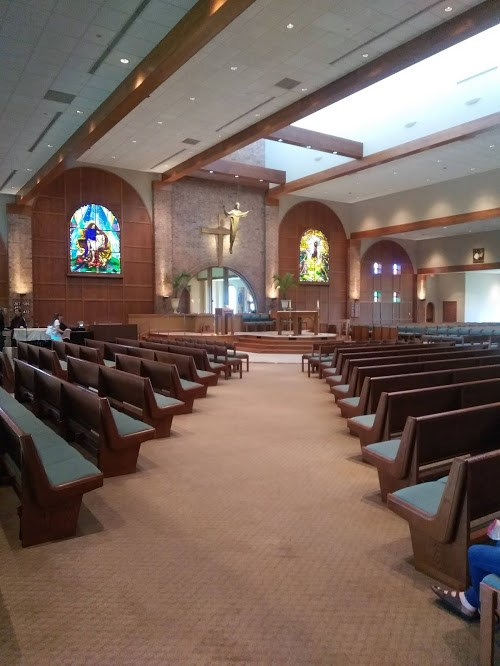 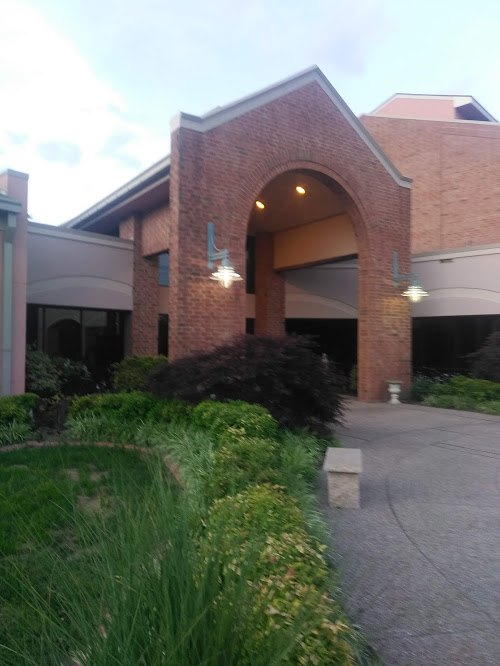 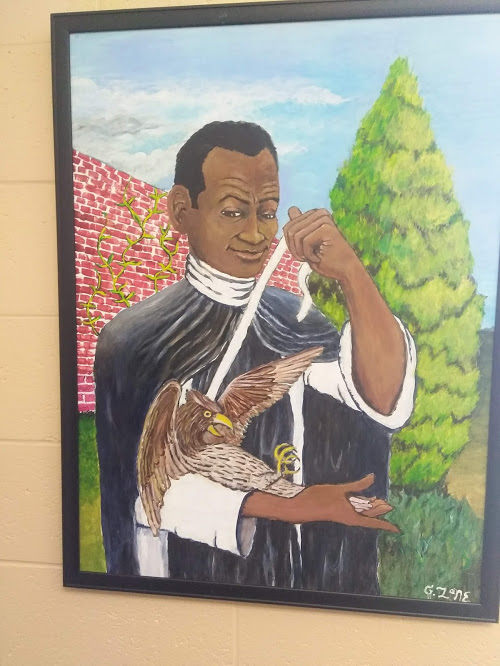 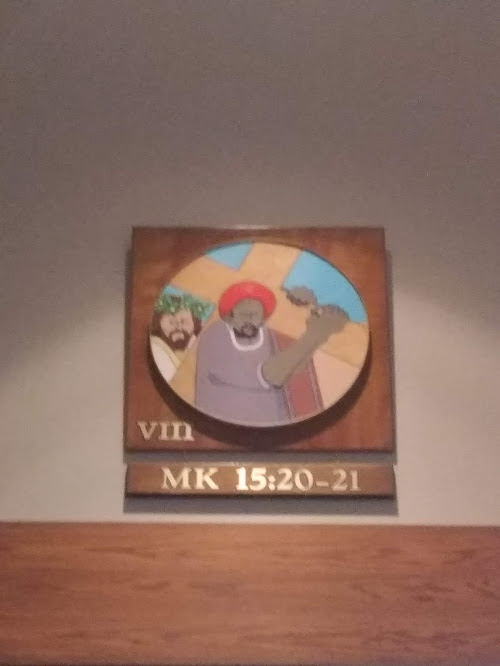 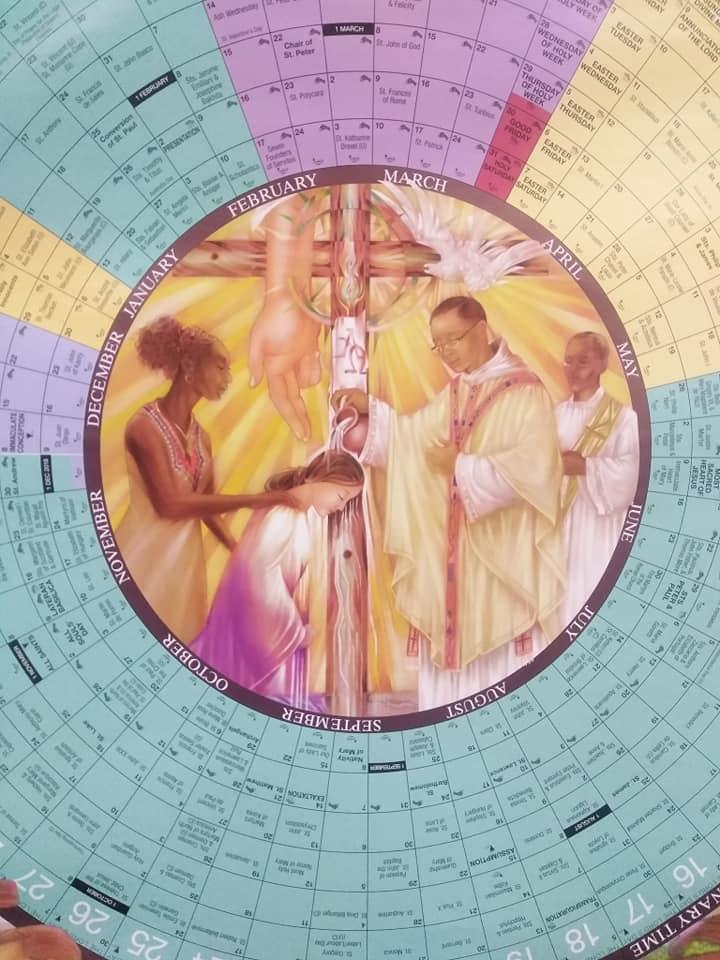 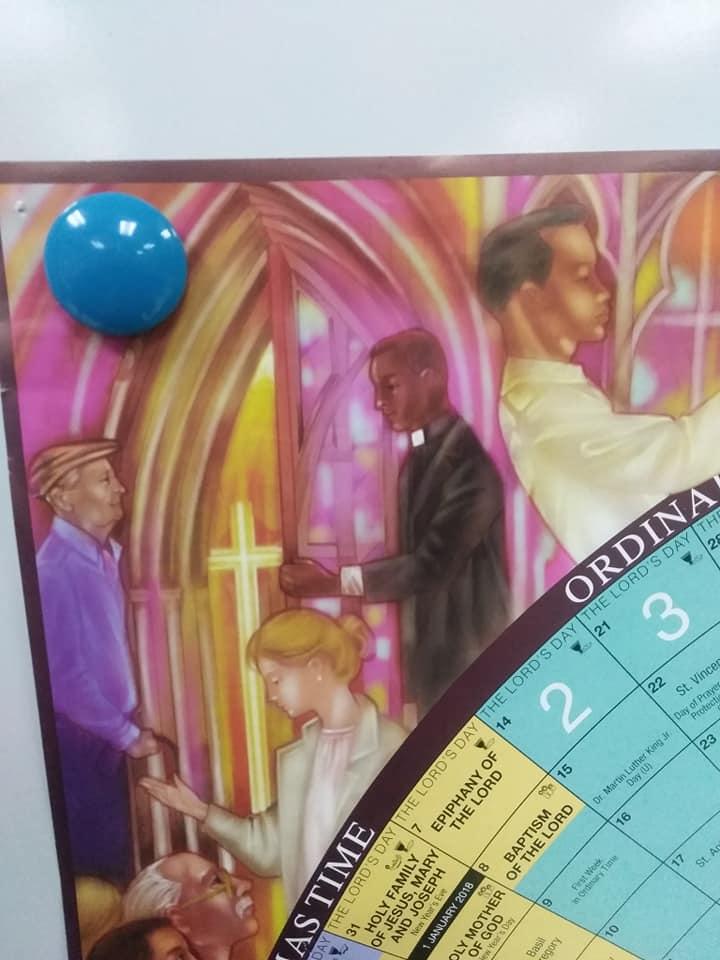 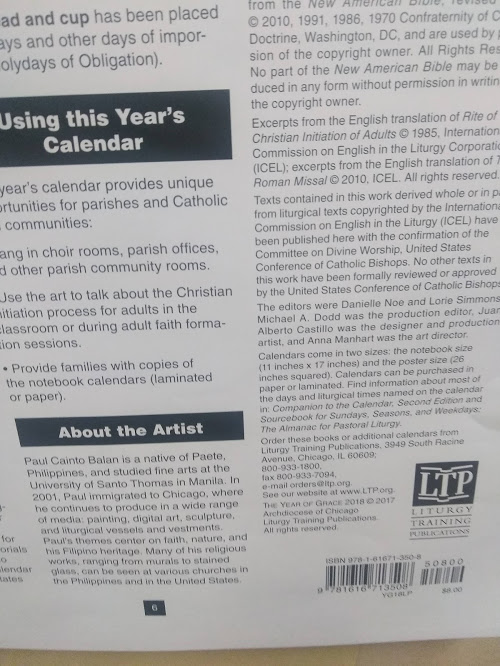 Male and Female, Adam and Eve – A Brief Meditation

Launching a New Work on Twitter: Sunday in a TweetShell: Sunday’s Gospel Message and Us in 280 or Less

Reflection: Love As The Basis For All Church Teaching

Goodbye Benedict XVI, good grandfather of the Church in our time.